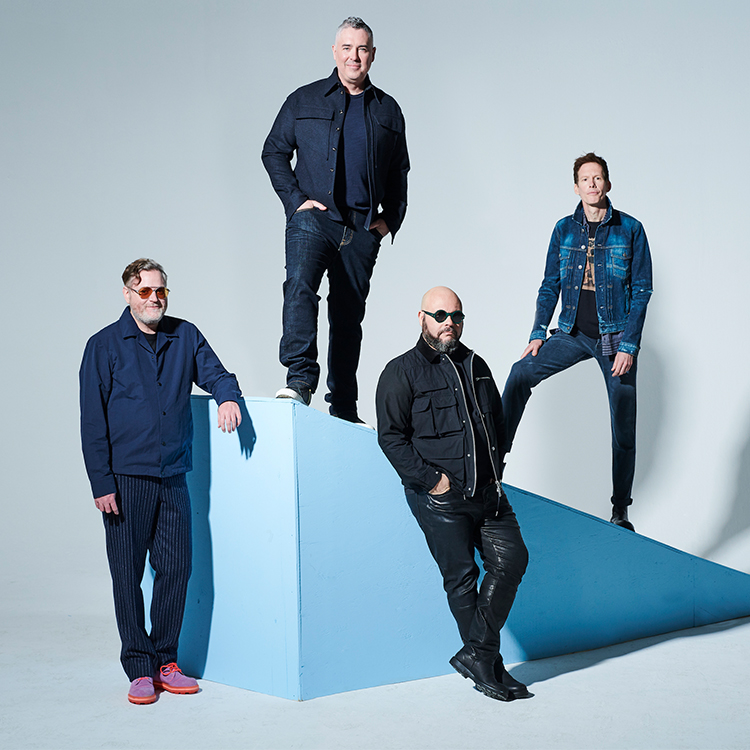 Over the course of their remarkable 30+ year career, Barenaked Ladies have reached international stardom and sold over 15 million albums, received 2 GRAMMY nominations, won 8 JUNO Awards, had Ben & Jerry’s name an ice cream after them (“If I Had 1,000,000 Flavours”) and even participated in the first-ever “space-to-earth musical collaboration” with astronaut Chris Hadfield, among a long list of many other notable achievements for the group. The Canadian band returns to the Casino Rama Resort stage this fall for a night jam-packed with everyone’s favourite hits such as, “One Week,” “Pinch Me,” “If I Had $1,000,000” and more.