Rama First Nation has a long and rich cultural heritage expressed through dance and art.

Every August during the Annual Powwow, dancers from across Canada and even the U.S. gather for an explosion of colour and energy as the throbbing beat of drums and songs echo throughout the Powwow area, in front of thousands of spectators who celebrate the customs and traditions of Turtle Island.

“For those who have never experienced a powwow first-hand, there’s really nothing like it,” says James Simcoe, one of the founders of the long-running Chippewas of Rama Powwow. “When those songs start and the dancing begins, that powwow spirit fills the air. It’s a celebration of life.” 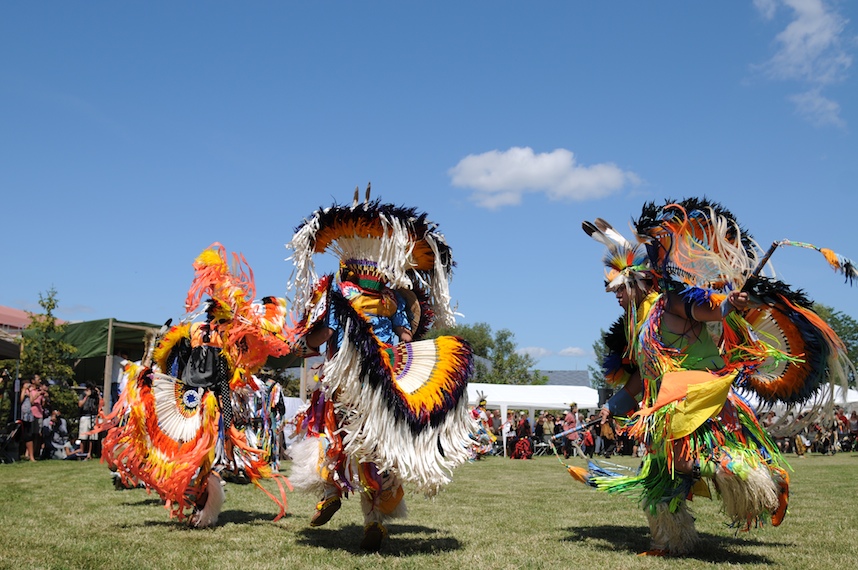 That lively celebration should be on the to-do list of every visitor to the region. It’s an opportunity to not only soak in First Nation music and song, it’s a chance to sample traditional First Nation foods such as bison meat and wild rice or try more contemporary fare such as fried bread. There are also many craft vendors on hand selling hand-made native-inspired goods from moccasins to jewelry.

“Everything we do is centered around the powwow tradition based on honour, respect, generosity and kindness,” said Simcoe. “When the Grand Entry happens, you feel all of that as the powwow spirit comes into the arena with those first dancers. It’s a beautiful time.”

The popular annual event is held at the John Snake Memorial Community Grounds named in honour of Snake, a much-loved community leader who died suddenly several years ago.

“There is power in these songs and dances,” said Simcoe, who said a first-time visitor was brought to tears by the event. “It touched her heart. There’s a lot of healing that takes place. It’s something you should come and experience.”

The Chippewas of Rama First Nation is known for its exceptional artists, most notably the Shilling family. Travis and Bewabon Shilling, sons of the renowned Aboriginal artist Arthur Shilling, are extraordinary talents, showcasing their work in galleries throughout Canada (including Orillia) and internationally. 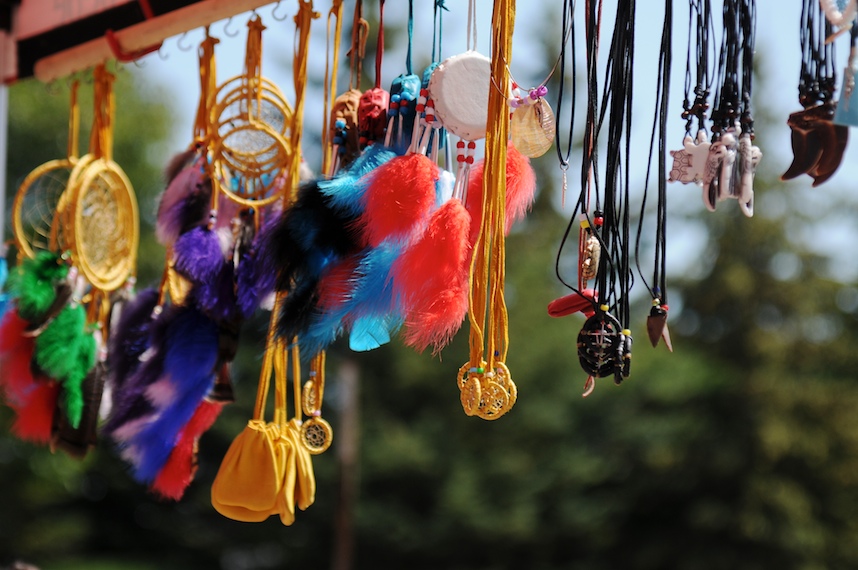