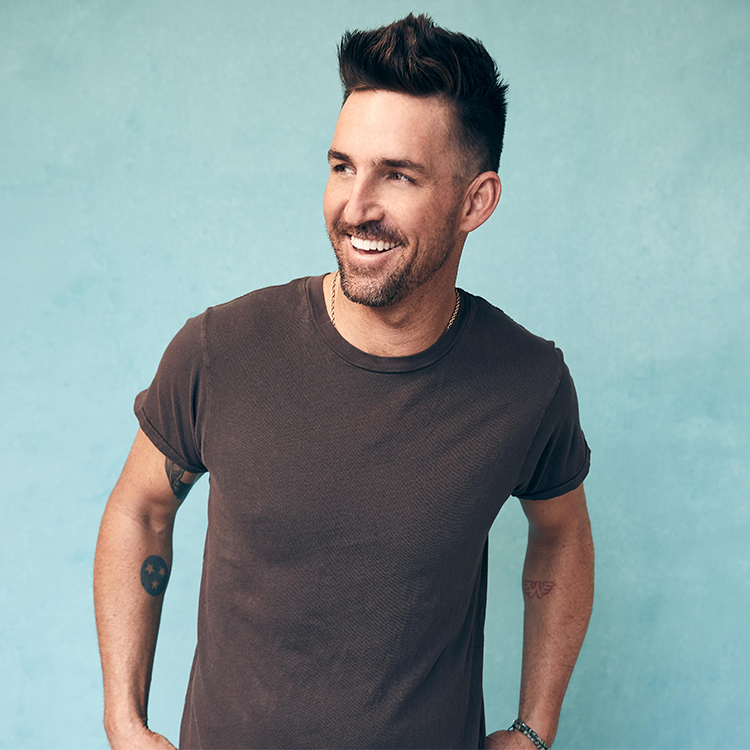 Multiple chart-topping singer/songwriter Jake Owen’s single “Down To The Honkytonk” rapidly climbed the Billboard Country Airplay charts. With seven #1 songs to his name, Owen’s songs have resonated with listeners and audiences everywhere. Owen’s fifth studio album, AMERICAN LOVE, debuted at No. 1 on Billboard’s Top Country Albums chart and No. 4 on the Billboard 200 all-genre chart.