Join the Orillia Museum of Art & History (OMAH) for the opening reception for “She Shoots…She Scores”, complete with an all-star lineup of special guests. 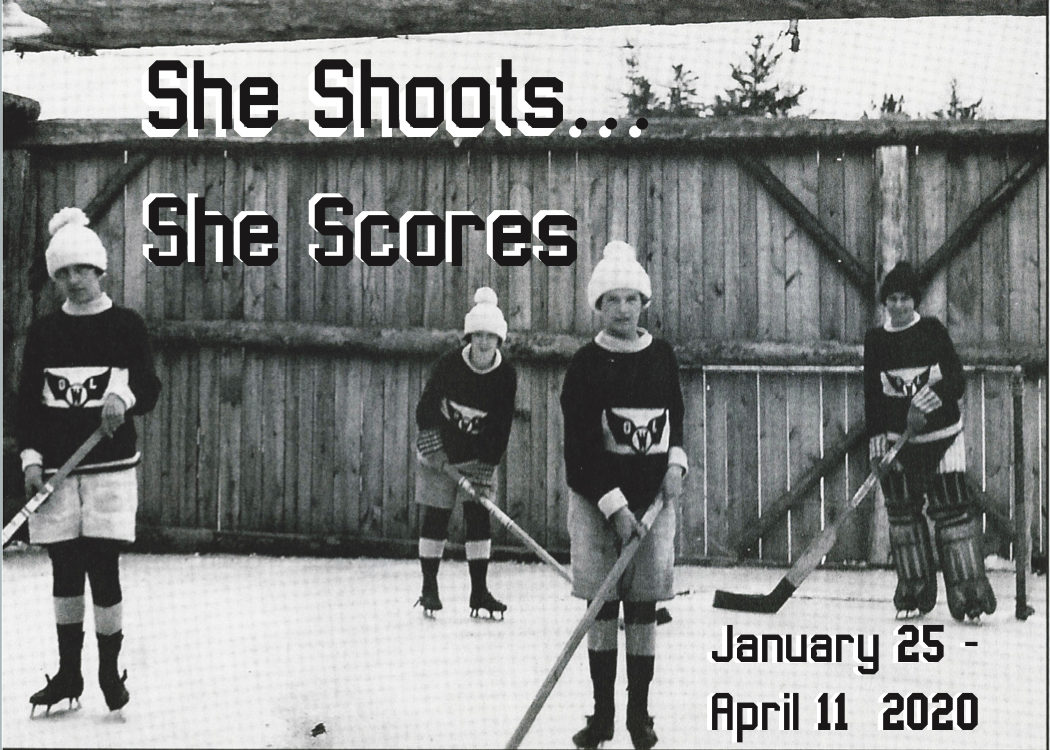 She Shoots… She Scores will explore the history and legacy of women’s hockey as well as highlight women, including players like Angela James and Cassie Campbell, that have broken down barriers in a sport that has long been dominated by men. Developed with resources and artifacts from the Hockey Hall of Fame, this exhibition is an exploration of the development of amateur, university, professional, and international women’s hockey.

In 2019, The Canadian Women’s Hockey League (CWHL) announced that they would be discontinuing operations. This announcement came as a surprise to the players, especially since the league had just had its most successful season yet. Many players had played their final professional hockey game without even knowing it. The future of professional women’s hockey was left uncertain. Over 200 elite players chose to not play in a league during the 2019-2020 season. The Professional Women’s Hockey Players Association (PWHPA) was created with hopes of creating a sustainable league that provides the players with liveable wages and health benefits. This exhibition aims to bring attention to women’s hockey in a time where it needs it more than ever. 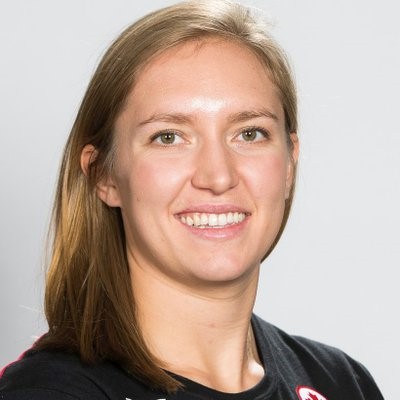 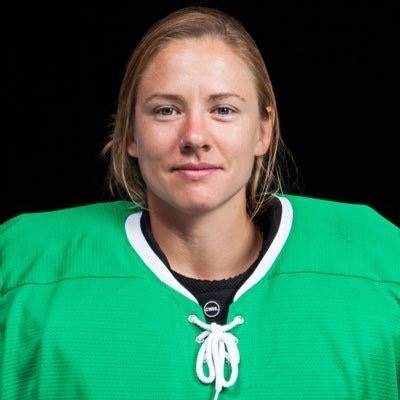 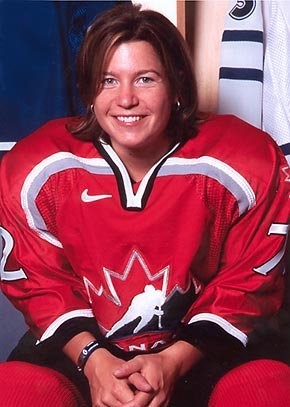 The opening reception will be held Saturday, January 25 from 4-6 pm. Brianne Jenner, Olympic gold medalist, will be holding a meet and greet. Brianne played for Team Canada during the 2014 Sochi Olympics and the 2018 Pyeongchang Olympics. She will be bringing her medals and will be available for autographs and photos. Former World Champion Nathalie Rivard and PWHPA board member Liz Knox will also be in attendance. Show your best slapshot in mini stick hockey, or take a two minute minor in the regulation sized penalty box. Opening receptions are free to attend and all are welcome.

OMAH is located at 30 Peter Street South. For winter access, please use the back entrance located off Colborne Street. For more information, drop into the museum, email inspire@orilliamuseum.org, call 705-326-2159, or visit OMAH’s website.