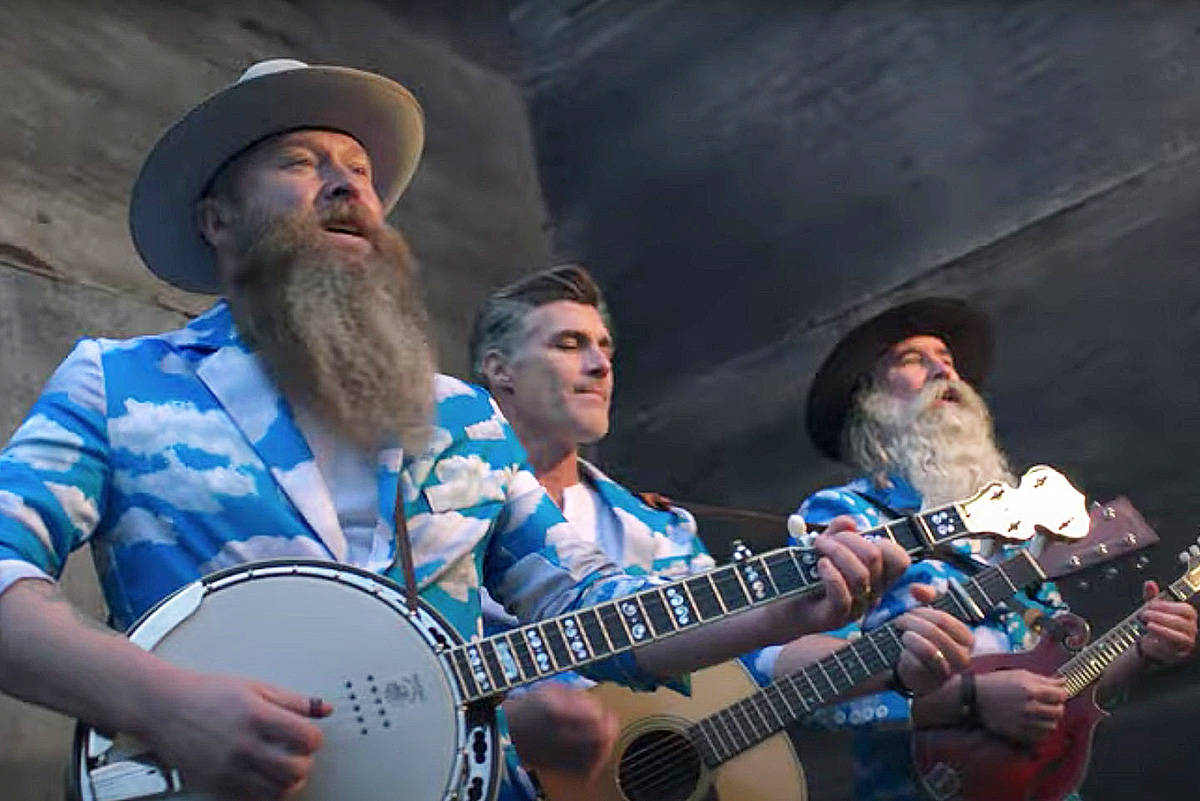 Hot on the heels of their fourth nomination for Group of the year at the CCMA Awards – and 3x reigning winners in that category – The Washboard Union are heading back on the road for the “Everbound For Your Town Tour”.
The Washboard Union has become Canada’s preeminent country band with a growing following all over the world. Resonating with audiences far and wide from North America to Europe, The Washboard Union’s dynamic live performance have set them apart as one of the most unique talents in music today.
Joining the band on the tour in an opening slot is CCMA Discovery Award winner and fellow British Columbia native, Raquel Cole, who is also a finalist in this year’s upcoming SiriusXM Top of the Country contest at Canadian Country Music Week in London, ON.