Maureen Jennings – Murdoch and Beyond 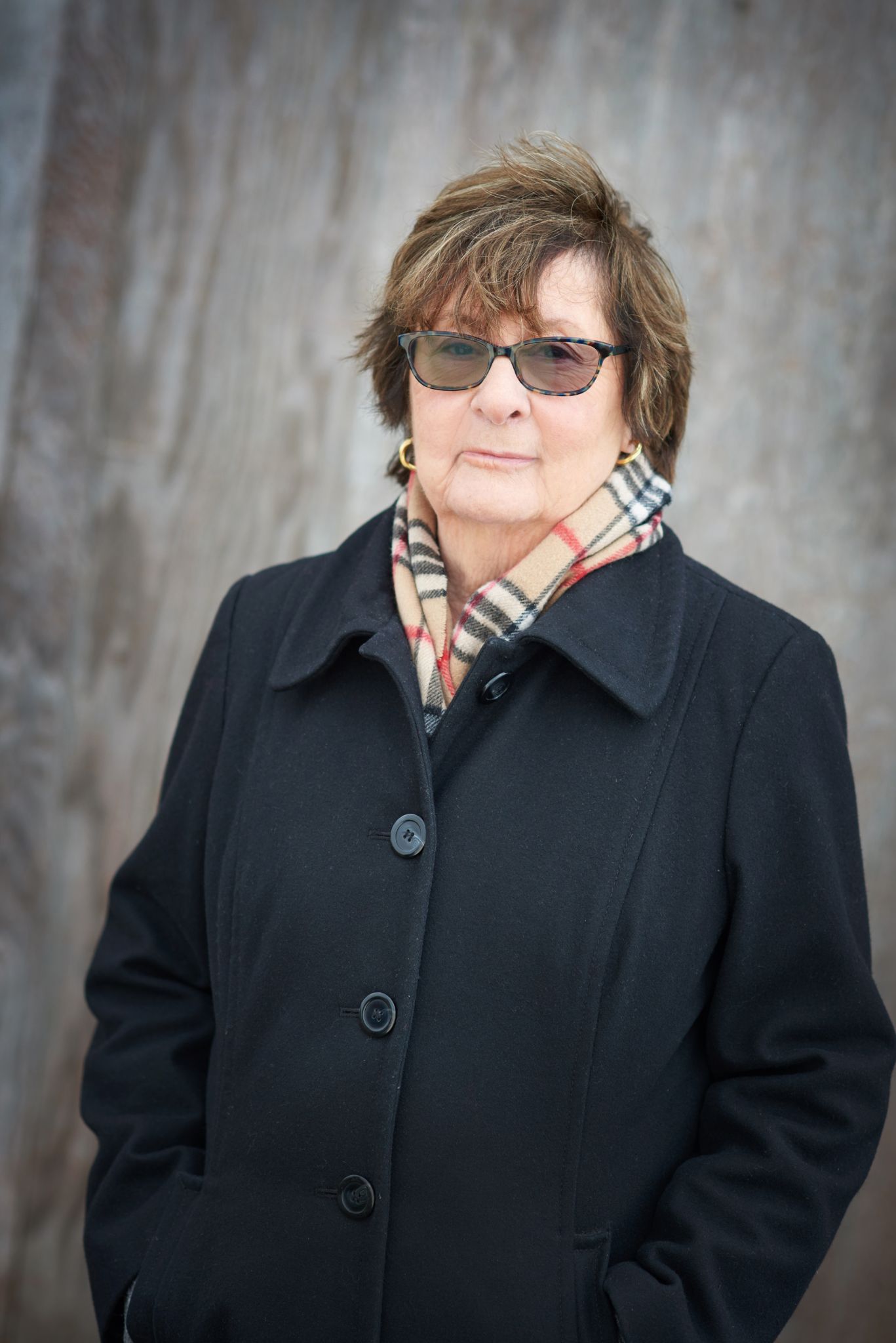 Born in the UK and now living in Toronto. She is best known for her Murdoch Mysteries series, which was adapted to film and television and translated into eight languages.
She was awarded the Grant Allen Award for contribution to her genre in 2011, and has been nominated eight times for awards from the Crime Writers of Canada.
Her recent release of Heat Wave is sure to be a bestseller!
In this session she shares select4ed photos from her personal collection along with thoughts on writing.