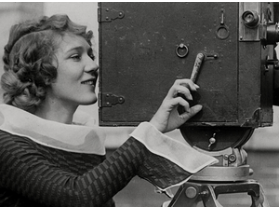 It’s time to say goodbye to the first installment of the Leacock Museum’s new exhibit series “Entertaining Entertainers: Mary Pickford, Queen of the Silver Screen.” To do so, the Museum has planned a closing event where guests can tour the exhibit one last time. At 6:30pm, guests will be invited to take a seat to screen “Fanchon the Cricket” an autumn-themed silent film starring Mary Pickford herself. The film has been re-mastered and re-released by the Pickford Foundation and will be shown in the Living room space of the Leacock home. Light refreshments will be served.