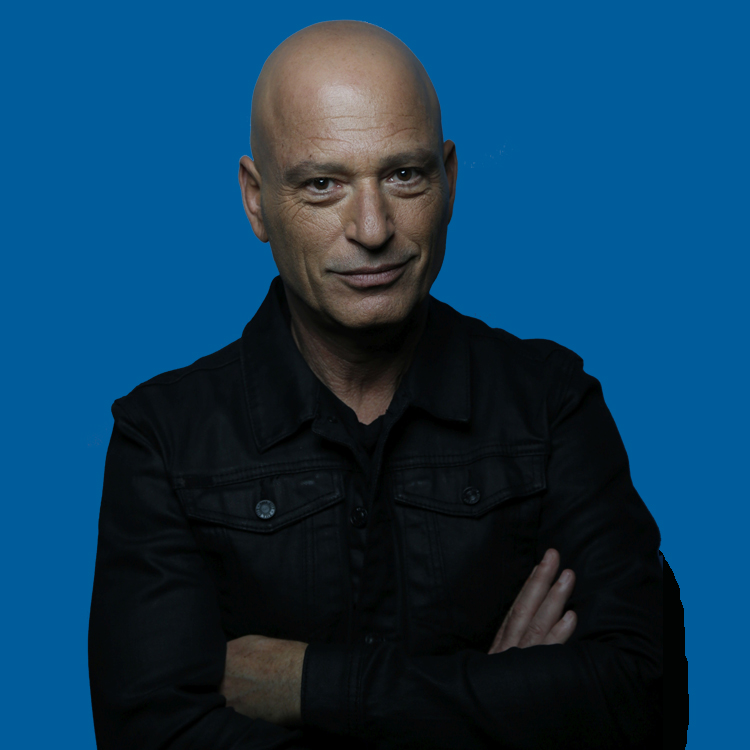 Howie’s versatile career has encompassed virtually all aspects of the entertainment spectrum, including television, film and stage. From his work on the Emmy-Award winning St. Elsewhere to the international animated children’s series Bobby’s World, Howie has become a mainstay of the American comedy scene.